Presenteeism: Is It More Costly Than Absence From Work? 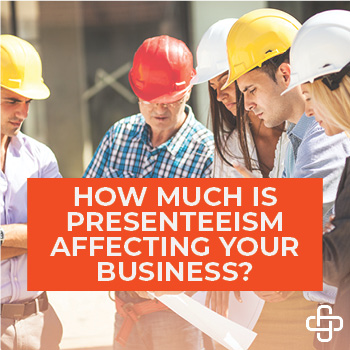 Do you have employees that aren’t pulling their weight like they typically do? If so, they may be suffering in silence from a minor injury or illness. Failing to identify either one can lead to a high cost for employers, and the overall health of your employee.

Learn what presenteeism is, and what it can cost you when left undetected.

Presenteeism refers to working while sick or, in many cases, injured. When an employee pushes through, or downplays his illness or injury, it can cause poor health, productivity loss, and the spread of illness.

According to a study published on Forbes, the cost of presenteeism in the U.S. cost employers $150 billion a year. Two Journal of the American Medical Association studies revealed that lost on-the-job productivity relating to physical pain and depression was three times greater than those absent from the same conditions.

There can be many motives behind presenteeism: workaholics, those workers simply needing a paycheck, or the pressure they feel to just “push through it”. Regardless, the cost of its impact runs high, and includes:

“Absence can be genuine (sickness, out with a bad back, etc.) or it can symptomatic of an employee being disaffected with the employer. Presenteeism, on the other hand, is perhaps more concerning in that the presenting employee may have a negative effect on employee morale and performance.”

Is Presenteeism the New Absence From Work–Or Worse?

Being present and injured now costs more than being absent for the employer, for two major reasons:

1. Lost productivity. An employee that is sick or injured won’t work at full capacity. They may need to report overtime or fail to do their job properly when they are on the clock. As a result, one injured worker who is present could lead to a domino effect, costing the employer more in hourly wages than usual. It could also lead to two workers doing the job that it usually only takes one,under normal circumstances.

2. A greater risk of injury. If an employee suffers from a minor injury and continues working in silence, there have an increased risk of disruption in the workplace, and ultimately spending more time away from a more serious injury because of their delay in treatment.

Researchers have found that less time is lost from people staying home than from them showing up but not performing at full capacity. Even more significantly, are the findings that indicate presenteeism costs companies more than they spend directly on medical treatment and drugs.

3 Ways Employers Can Reduce the Risks of Presenteeism

1. Educate employees. Set up employee health programs to ensure injuries or illnesses aren’t going undiagnosed. Many employees may go weeks or months without being assessed or treated. The longer the delay, the less chance they can be treated with more cost effective, first aid measures. Expensive doctor’s appointments, lost time and recordables can be avoidable if you educate your employees on reporting their illness/injury when it occurs.

2. Recognize the signs. Being aware of the risks of presenteeism and identifying it (just as you would identify safety obstructions when assessing your work environment during a shift) is key. For example, fatigue costs employers $136 million in lost productivity, but recognizing sleepy workers with their heads down on their break is your clue they’re tired.

A worker who is moving slower, or seems in pain isn’t normal, so talk to him to uncover the problem. Marijuana is prevalent in the construction industry, and your worker has glassy eyes. That’s your clue to give a random drug test.

3. Cost-Effective Employee Health. If presenteeism costs employers two to three times more than direct medical care, think about how much safety training, pre-employment testing, random drug testing and return to work programs can save you. When it comes down to cost-effective care, being proactive before the illness or injury occurs is key. In fact, over 65% of Axiom’s injury management cases are kept in-house with first aid measures.

When an employee comes to work hurt, in pain, sick or injured, their “pushing through it” intentions could cause more damage than good. Presenteeism always costs more than it’s worth. In the end, knowing how to identify the signs, and act on a new approach to employee health could save you from low productivity, and steep healthcare costs.

Heather lives and writes by the motto, “No coffee, no workee,” and is passionate about helping others live a happier and healthier life. When she’s not writing away, you can find her playing basketball with her two sons, planning her next getaway “somewhere tropical” or trying out a new recipe with chocolate as the main ingredient. 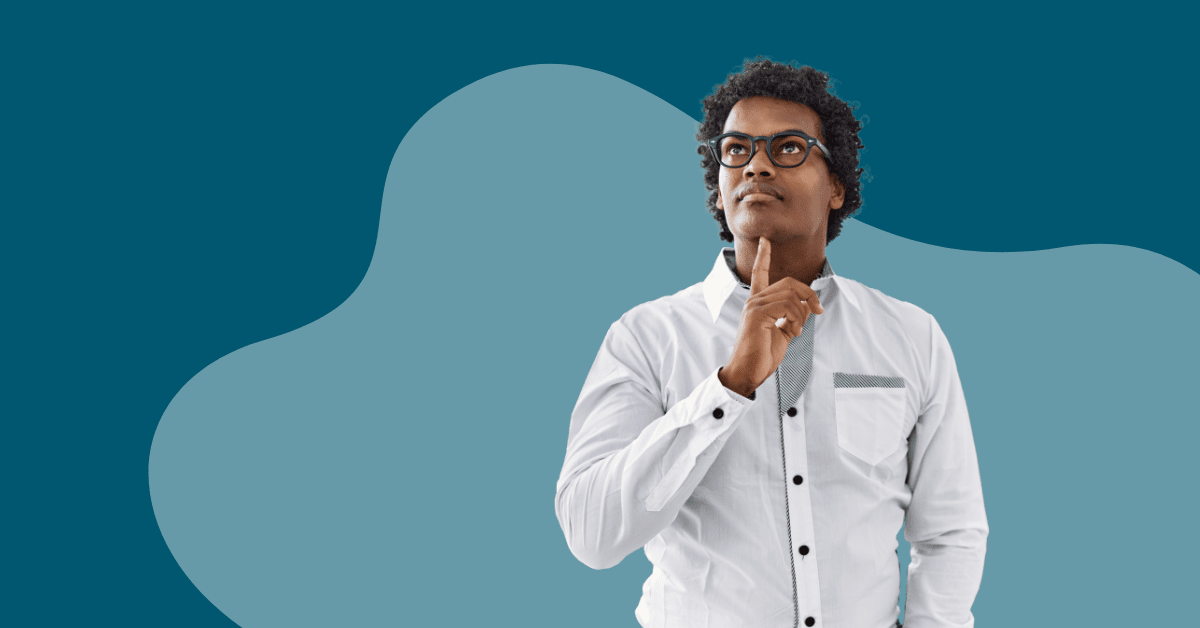 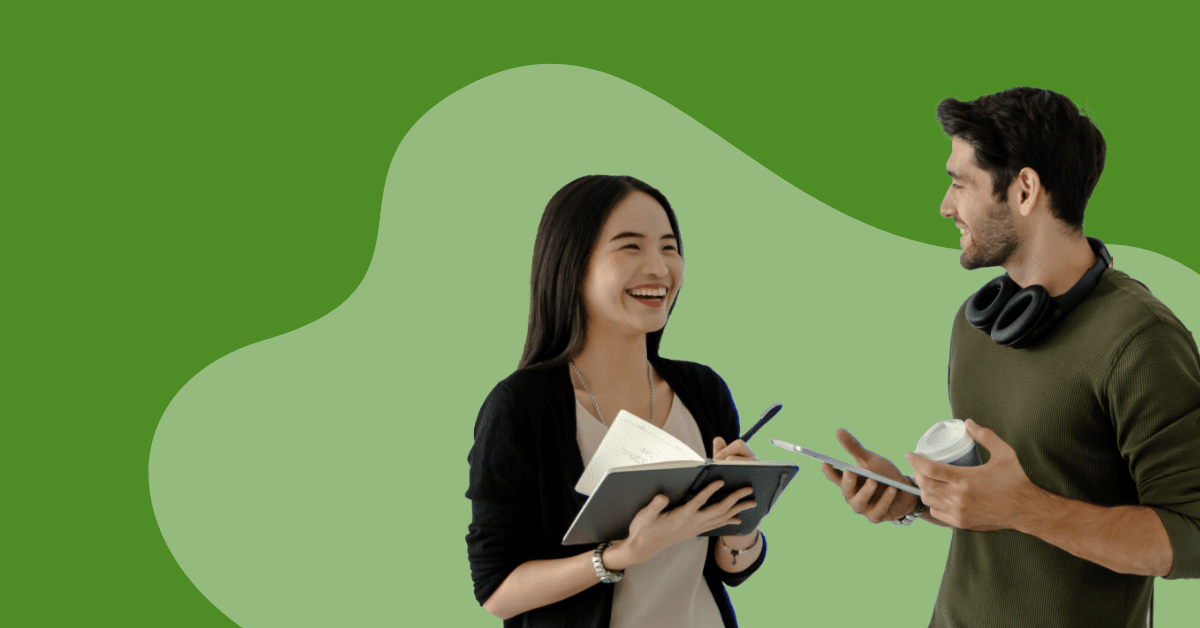 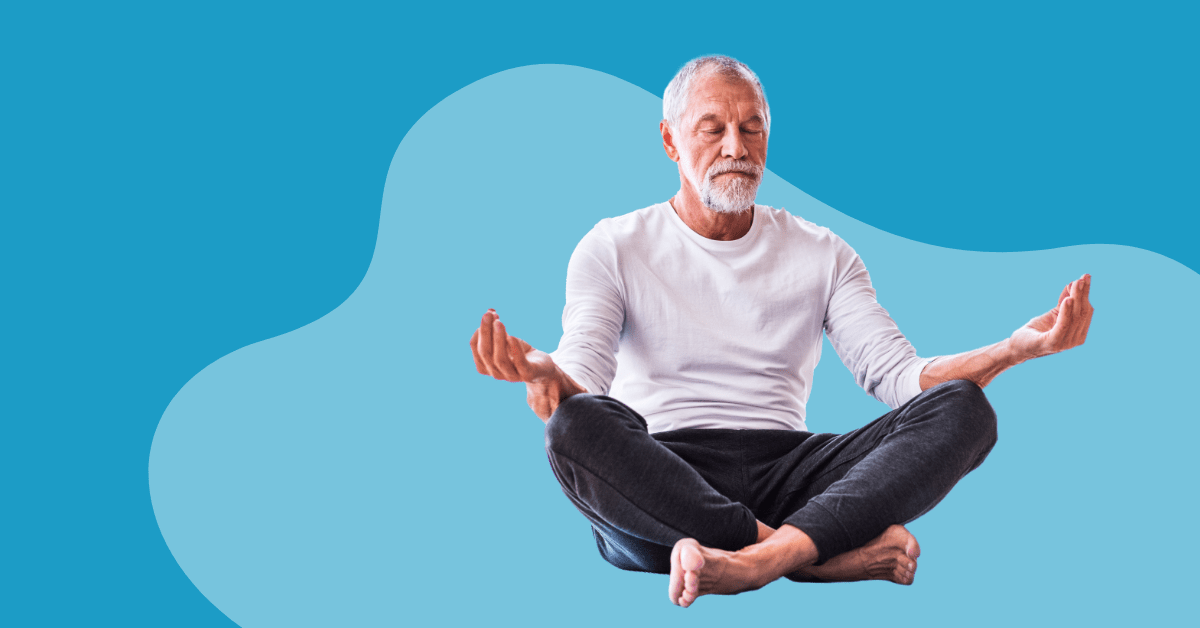 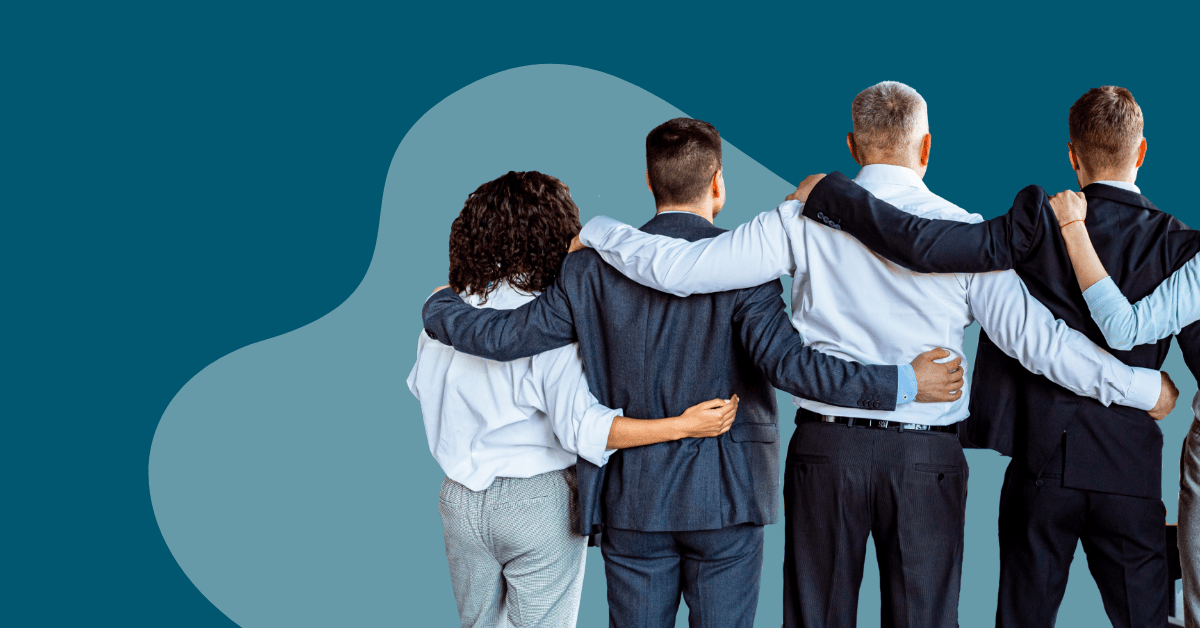 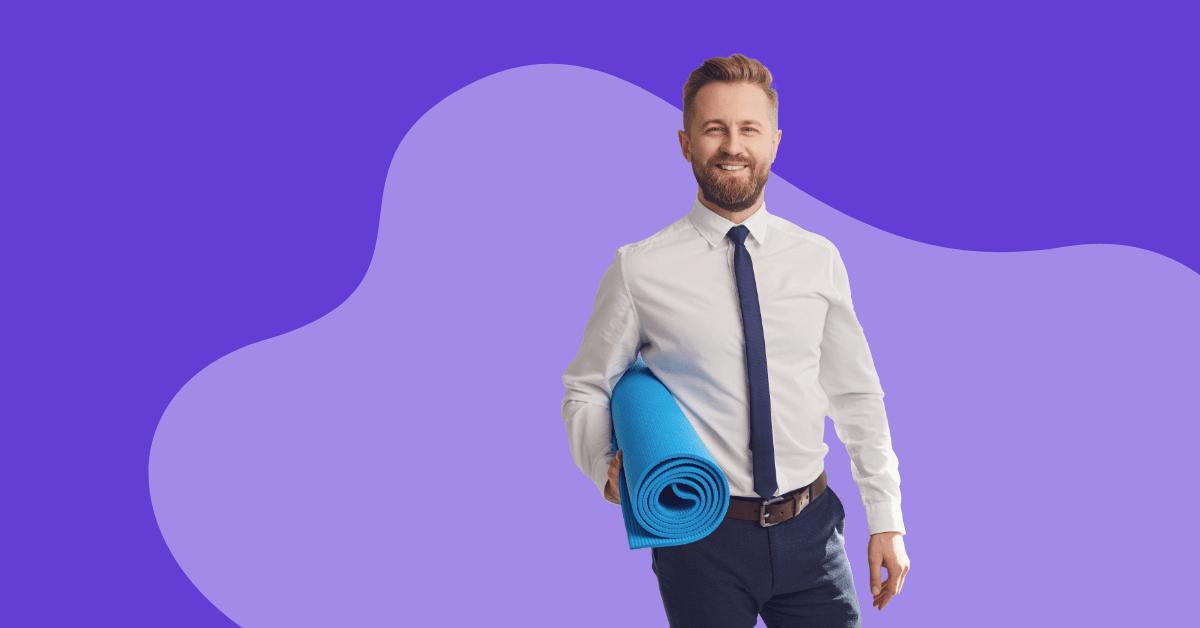 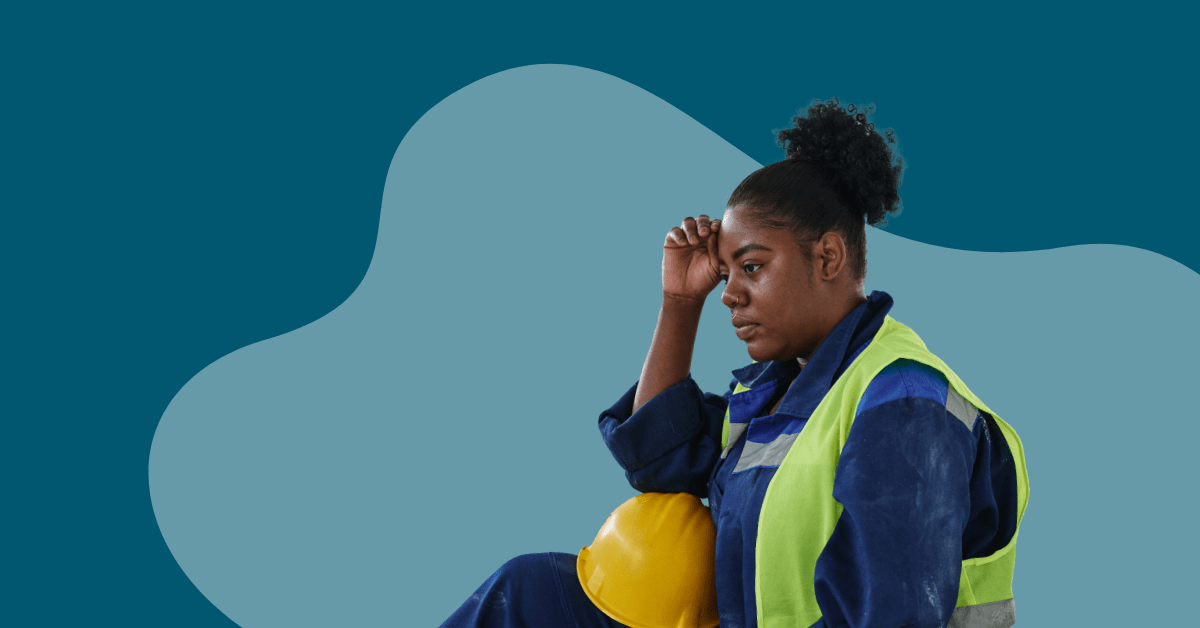