Beyond COVID: Why You Need a Long-Term Infection Control Program 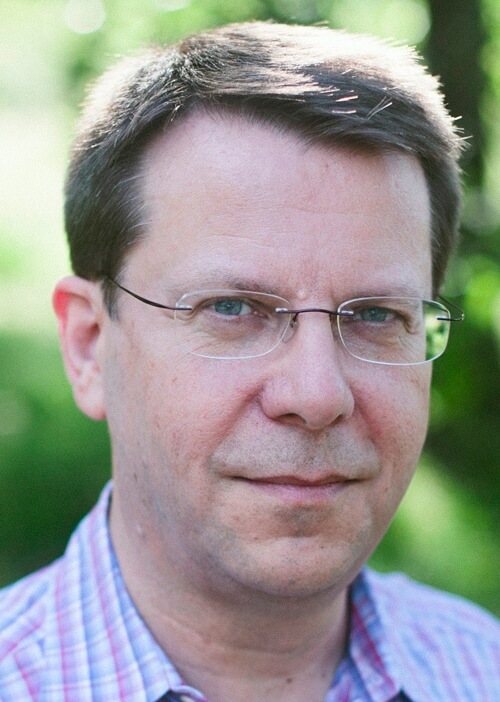 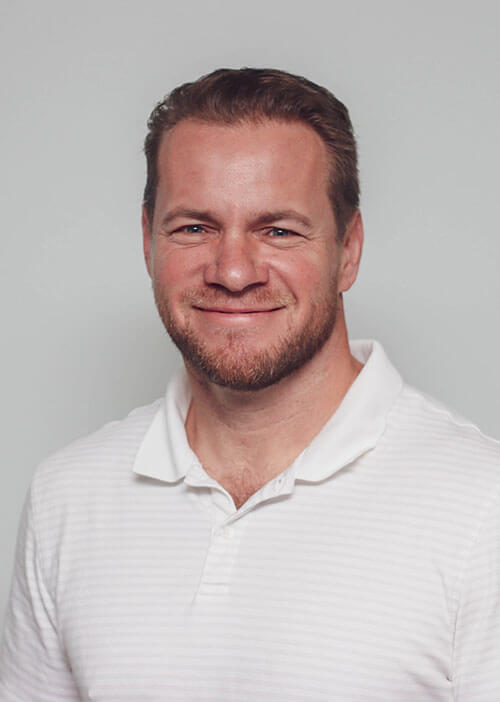 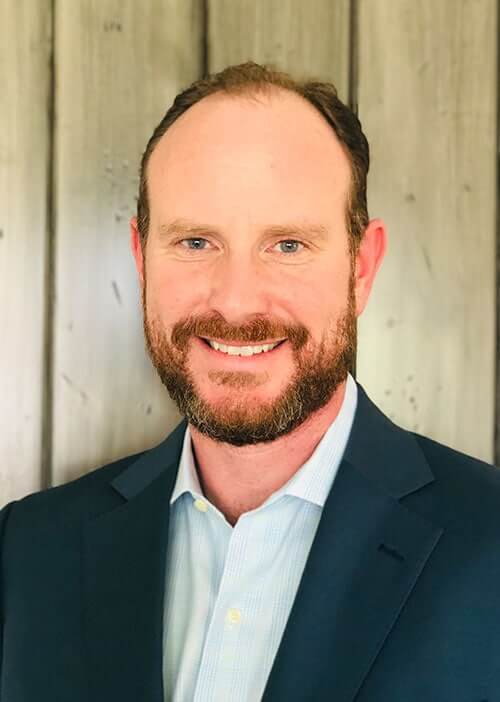 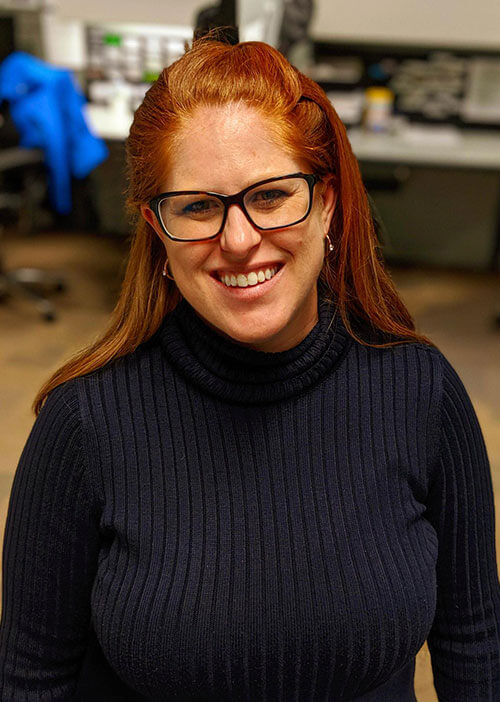 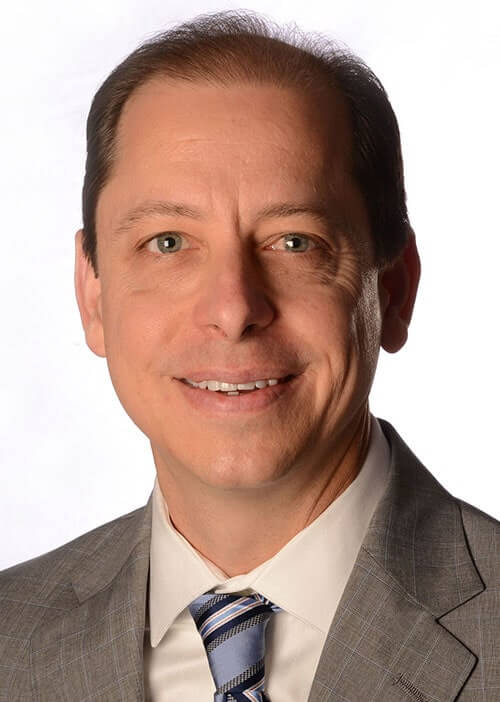 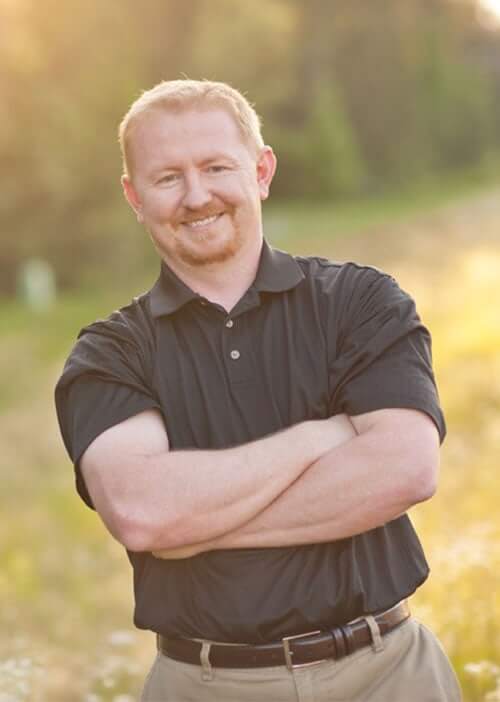 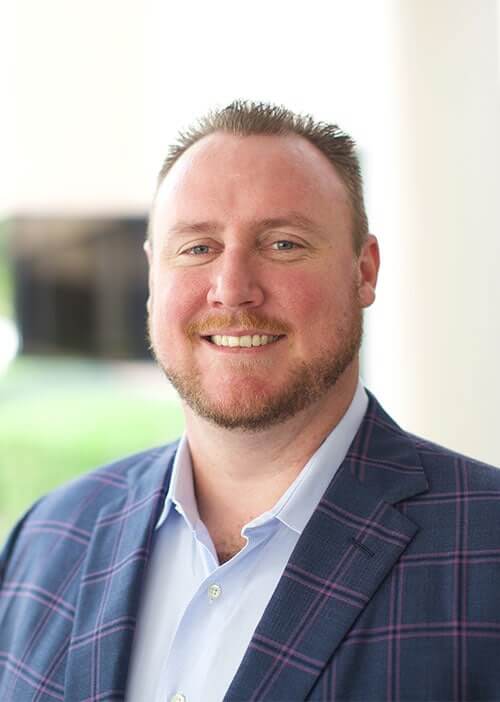 Beyond COVID: Why You Need a Long-Term Infection Control Program

“You know, Ryan’s behavior seems a little bit peculiar today,” you think to yourself.  I wonder if he could be under the influence of something.”

As a supervisor working closely with employees, you are often the first line of defense when it comes to recognizing signs of drug or alcohol impairment and maintaining a safe work environment.

Approaching an employee who may be under the influence of drugs or alcohol is your responsibility.

Without initiating reasonable suspicion testing, you could be putting him/her, and other employees at risk of injury.

When confronting the employee, expect the excuse.

They may lie, defend their behavior or skirt around the issue in an attempt to avoid reasonable suspicion testing.

Take a look at five of the most common excuses given: 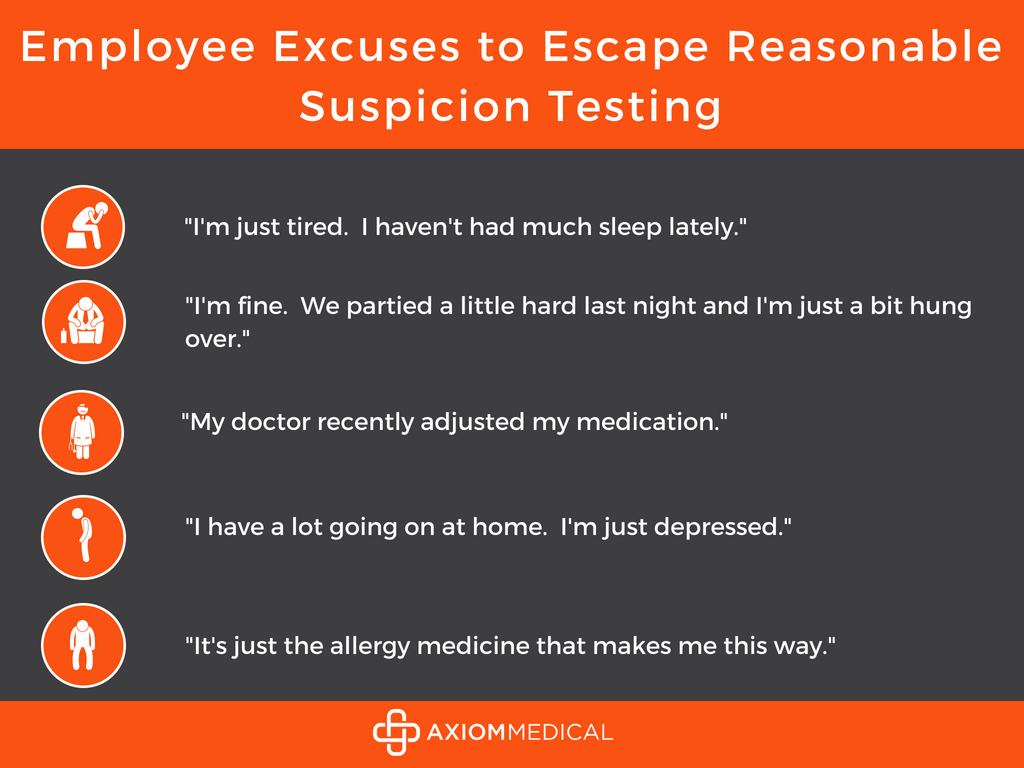 How to Handle Excuses

If you encounter employee explanations for impaired behavior, it’s important to have trained managers who are able to make a decision as to whether reasonable suspicion testing is warranted.

Whether testing is performed or not, it is vital that the employer’s actions are consistent and documented.

Need Help with Maintaining an Effective Drug and Alcohol Program?

When it comes to drug and alcohol testing programs, Axiom Medical knows the ins and outs of every type of test, which include:

THE COVID-19 VACCINE GUIDE FOR EMPLOYERS

Considering a COVID-19 employee vaccination program? What options are available? And how to get started. 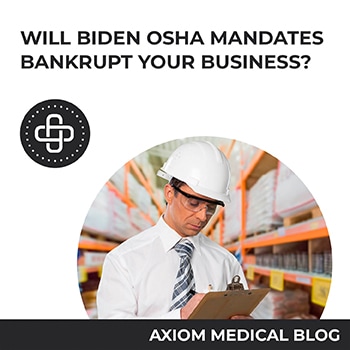 Will the New Biden-OSHA Mandate Bankrupt your Business?

Are you concerned about the hefty OSHA fines if your business cannot comply with the mandates? According to the latest... 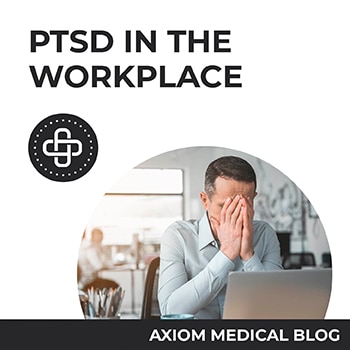 PTSD In The Workplace

PTSD in the workplace can be intimidating for both employees and employers. There are many possible reasons for a... 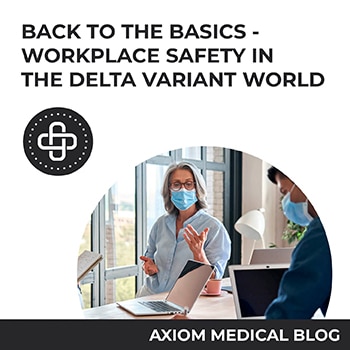 Back to Basics – Workplace Safety in The Delta Variant World

The Delta variant is spreading rapidly since spring 2021. After upending lives in India, the strain is now on a...